That is the million dollar question.

That depends on a number of factors and can be best determined by understanding your workplace rights.

One of the lest enviable positions an employee can find themselves in is needing the job AND being harassed or discriminated against at work. What is one supposed to do? You need the job. The money. You need to support your family. BUT…You are being treated unfairly.

FEDERAL LAWS PROTECT YOU, BUT MAYBE NOT AS MUCH AS CALIFORNIA LAW

Federal law does prohibit discrimination by employers; however, California law extends protections to certain groups where federal law may not.

– The Civil Rights Act of 1964 – This monumental and historical development in glass/group employment protection outlaws discrimination based on race, color, religion, sex or national origin

– The Americans with Disabilities Act – The ADA is a civil rights law that prohibits discrimination based on disability.

– The Genetic Information Nondiscrimination Act of 2008 – This act “The act bars the use of genetic information in health insurance and employment: it prohibits group health plans and health insurers from denying coverage to a healthy individual or charging that person higher premiums based solely on a genetic predisposition to developing a disease in the future, and it bars employers from using individuals’ genetic information when making hiring, firing, job placement, or promotion decisions”.

CALIFORNIA LAW GOES EVEN FURTHER TO PROTECT YOU…

Thankfully, California gets even more specific in it’s protection of employees against workplace discrimination:

– California’s California Fair Employment and Housing Act of 1959 (FEHA) – This act is a is a powerful California statute used to fight sexual harassment and other forms of unlawful discrimination in employment and housing,

– The California Family Rights Act (CFRA) – Also known as the also known as the Family Temporary Disability Insurance (FTDI) program, is a law enacted in 2002 that extends unemployment disability compensation to cover individuals who take time off work to care for a seriously ill family member or bond with a new minor child.

While California’s Department of Fair Employment and Housing (DFEH) protects the people of California from unlawful discrimination in employment, that does not mean that there is no workplace discrimination.

There is workplace discrimination. It happens each and every day.

And you should know your rights.

If you have questions right now, Instant Message your question at the LFECR Facebook page. Call Lawyers for Employee and Consumer Rights today…You may be owed money!

Heard on All Things Considered 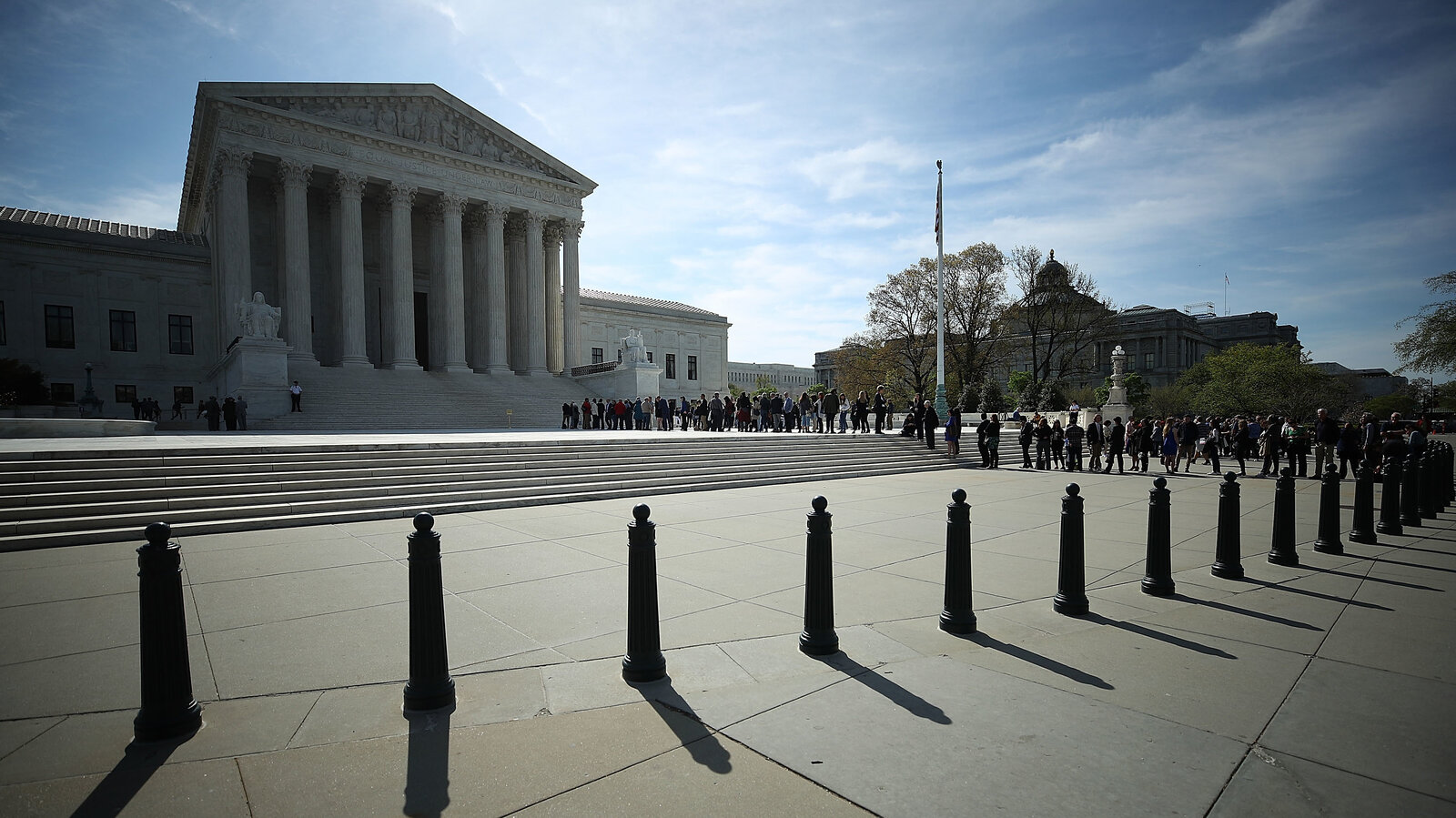 People wait in line to enter the U.S. Supreme Court last month. The court sided with businesses on not allowing class-action lawsuits for federal labor violations.

In a case involving the rights of tens of millions of private sector employees, the U.S. Supreme Court, by a 5-4 vote, delivered a major blow to workers, ruling for the first time that workers may not band together to challenge violations of federal labor laws.

Writing for the majority, Justice Neil Gorsuch said that the 1925 Federal Arbitration Act trumps the National Labor Relations Act and that employees who sign employment agreements to arbitrate claims must do so on an individual basis — and may not band together to enforce claims of wage and hour violations. 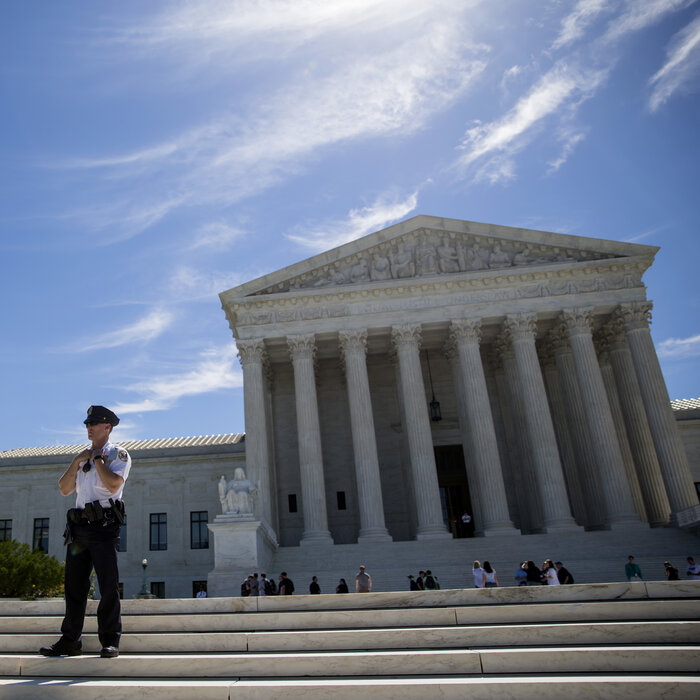 “The policy may be debatable but the law is clear: Congress has instructed that arbitration agreements like those before us must be enforced as written,” Gorsuch writes. “While Congress is of course always free to amend this judgment, we see nothing suggesting it did so in the NLRA — much less that it manifested a clear intention to displace the Arbitration Act. Because we can easily read Congress’s statutes to work in harmony, that is where our duty lies.”

Justice Ruth Bader Ginsburg, writing for the four dissenters, called the majority opinion “egregiously wrong.” She said the 1925 arbitration law came well before federal labor laws and should not cover these “arm-twisted,” “take-it-or-leave it” provisions that employers are now insisting on.

She noted that workers’ claims are usually small, and many workers fear retaliation. For these reasons, she said, relatively few workers avail themselves of the arbitration option. On the other hand, these problems are largely by a class-action suit brought in court on behalf of many employees. 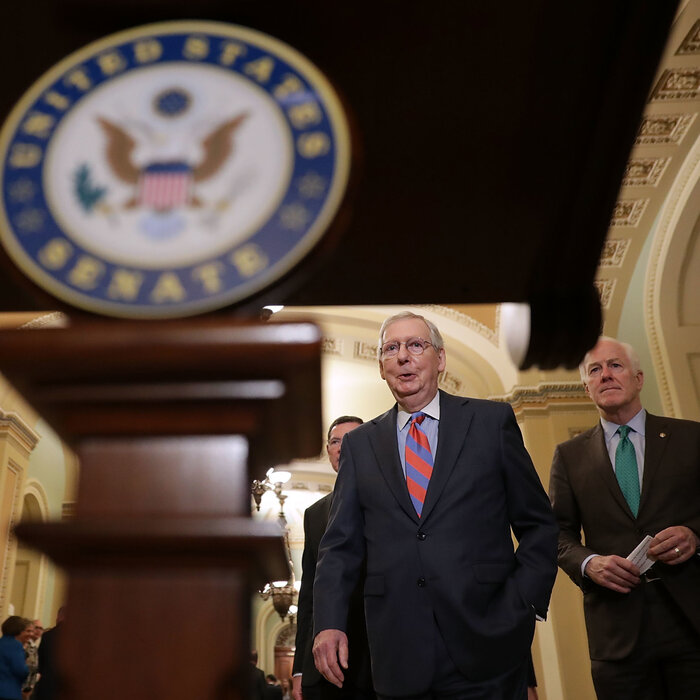 The inevitable result of Monday’s decision, she warned, will be huge underenforcement of federal and state laws designed to advance the well-being of vulnerable workers. It is up to Congress, she added, to correct the court’s action.

In his oral announcement, Gorsuch took the unusual step of elaborately rebutting Ginsburg’s dissent, which is five pages longer than the majority’s opinion.

A green light for employers 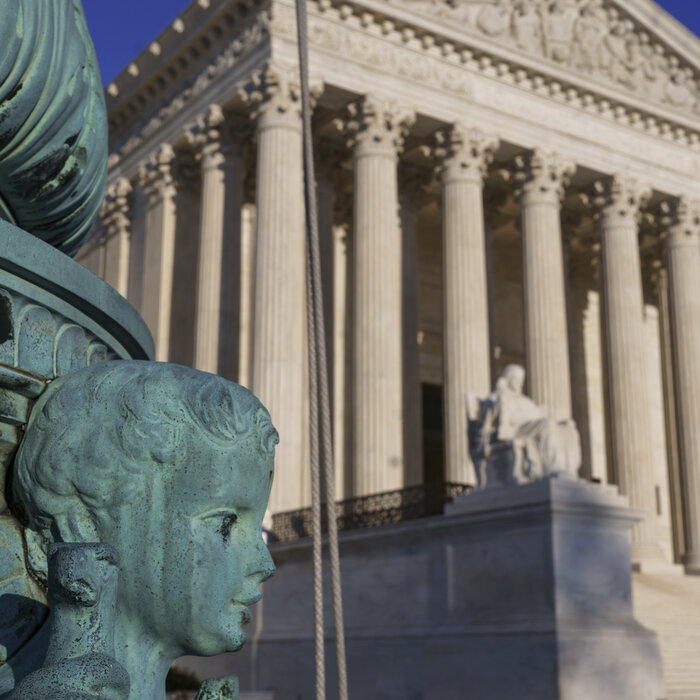 Each required its individual employees, as a condition of employment, to waive their rights to join a class-action suit. In all three cases, employees tried to sue together, maintaining that the amounts they could obtain in individual arbitration were dwarfed by the legal fees they would have to pay. Ginsburg’s dissent noted that a typical Ernst & Young employee would likely have to spend $200,000 to recover only about $1,900 in overtime pay.

The employees contended that their right to collective action is guaranteed by the National Labor Relations Act. The employers countered that they are entitled to ban collective legal action under the Federal Arbitration Act, which was enacted in 1925 to reverse the judicial hostility to arbitration at the time.

Employment lawyers were elated. Ron Chapman, who represents management in labor-management disputes, said he expects small and large businesses alike to immediately move to impose these binding arbitration contracts to eliminate the fear of costly class-action verdicts from juries. “It gives employers the green light to eliminate their single largest employment law risk with the stroke of a pen,” he said.

Labor law experts said Monday’s decision very likely will present increasing problems for the #MeToo movement, and for other civil rights class actions claiming discrimination based on race, gender and religion. There is no transparency in most binding arbitration agreements, and they often include nondisclosure provisions. What’s more, class actions deal with the expense and fear of retaliation problems of solo claims. As Ginsburg put it, “there’s safety in numbers.”

Yale Law professor Judith Resnick observed that the decision applies to all manner of class actions. “What this says is that when you buy something, use something, or work for someone, that entity can require you to waive your right to use public courts,” she noted.

Cornell University labor law professor Angela Cornell expects the number of these litigation waivers to skyrocket now. “What we see is the privatization of our justice system,” she said.

A study by the left-leaning Economic Policy Institute shows that 56 percent of nonunion private sector employees are currently subject to mandatory individual arbitration procedures under the 1925 Federal Arbitration Act, which allows employers to bar collective legal actions by employees.

The court’s decision means that tens of millions of private nonunion employees will be barred from suing collectively over the terms of their employment.