A Great Year for Workers' Rights

When it comes to workers' rights, California has played a historic role. In 1916, it was California that pioneered laws requiring that workers take uninterrupted meal and rest breaks. Other states and federal courts still look to California when defining workers' rights and setting the rules that employers must follow.

2018 proved to be a significant year for the advancement of worker's rights, especially when attempting to end “wage theft” and achieving financial justice. In fact, most California employees have no idea that their employer are stealing their hard-earned wages. Here's a recap:

What is wage theft?

In broad terms, wage theft is the non-payment or underpayment of employees for hours worked, whether intentional or not. It can include any of the following:

A truly shocking report was released in 2018. The report detailed that many top U.S. corporations—from Walmart to Bank of America and AT&T—“have fattened their profits by forcing employees to work off-the-clock or depriving them of required overtime pay.” This was based on a review of labor lawsuits and enforcement actions. “Wage theft goes far beyond sweatshops, fast-food outlets, and retailers. It is built into the business model of a substantial portion of corporate America.” Included among the dozen most penalized corporations:

It's important to note that it's not only large Fortune 100 companies that steal employees' wages; smaller businesses like restaurants are also some of the largest violators. 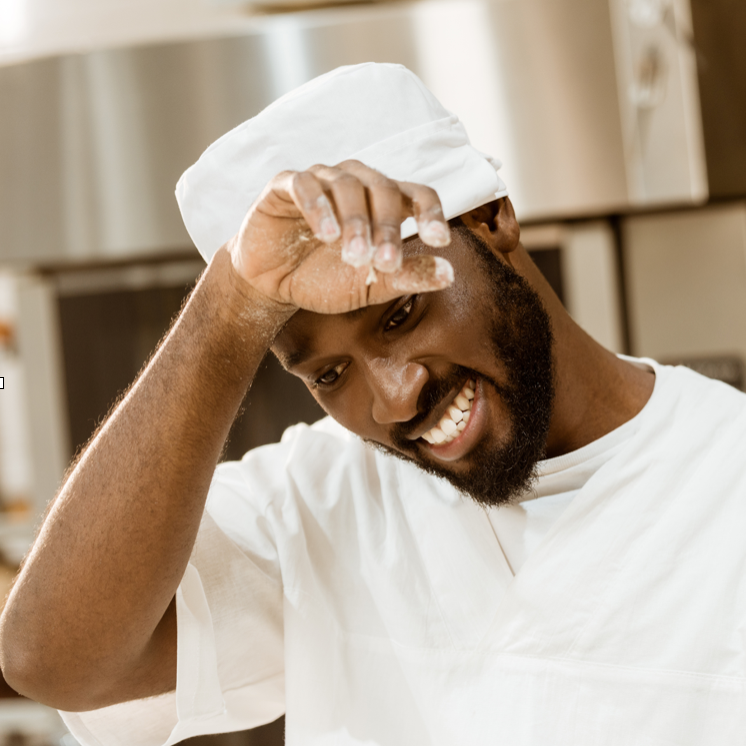 How do restaurants get away with wage theft?

“Wage theft permeates the restaurant industry, from fast food to fine dining,” writes Dana Hatic for Eater. Though some cities and states have taken steps to protect workers, the problem is rampant: According to a New York Times editorial, the Department of Labor's wage and hour division reported almost “84 percent of full-service restaurants it investigated between 2010 and 2012 had violated labor standards,” including wage and tip violations.

From failing to pay overtime to not giving meal breaks, there are numerous ways for employers to cheat workers out of money. Here are some of the ways as documented in a San Diego County survey of 337 restaurant employees:

Wage Theft
One recent report found that more than three-quarters (77%) of restaurant employees were victims of wage theft by their employers—and one-third said that it happens regularly. Restaurants' varying systems of distributing tips are confusing and open to abuse.

Break Violations & Fraud
Nearly a quarter of the employees sampled said their employers made them falsely record taking breaks.

Meal Breaks
More than 80% of employees reported violations of their legal rights to breaks, either working more than six hours without having a meal break or being prevented or discouraged from taking rest breaks.

Time Theft & Unstable Schedules
Most workers surveyed received their work schedules less than a week in advance and 85% received less than two weeks' notice. Other common practices, such as on-call and open-ended scheduling, rob employees of their personal time.

Sick Time & Health
More than three-quarters (78%) of workers in the sample have reported to work when they were sick, injured, or in pain, and 65% have done so repeatedly. Only 11% reported having any paid sick time, and only 17% received any health insurance benefits from their employers.

Employee Rights: Do you know your rights?

This has been a brief summary of the most common employer violations that might entitle you to receive monetary compensation, getting your job back, or making an employer follow the law. Many employees are experiencing violations of federal and/or California workplace-fairness laws without even knowing it. Often, workers rightly sense that something is wrong with how employers are treating their workers.