What Workers Need to Know 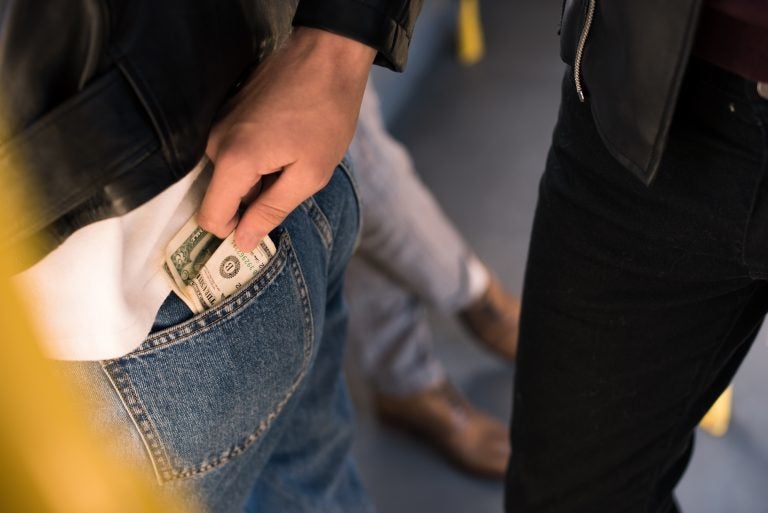 Most California workers have no idea that they may be victims of wage theft.

According to the UCLA Institute for Research on Labor and Employment's report, “Wage Theft and Workplace Violations in Los Angeles,” Los Angeles is the country's wage theft capital.

The survey found that lower-wage workers in Los Angeles regularly experience violations of basic laws that mandate a minimum wage as well as overtime pay. These workers are frequently forced to work off-the-clock or during their breaks.

An important question: What is wage theft? According to the UCLA Labor Center—

“Wage theft is the illegal practice of not paying workers for all of their work including; violating minimum wage laws, not paying overtime, forcing workers to work off the clock, and much more. It is a major problem statewide. In Los Angeles alone, low-wage workers lose $26.2 million in wage theft violations every week–making it the wage theft capital of the country.”

Here is a closer look at the UCLA report:

Who is most affected by wage theft?

Approximately 17% of all workers in Los Angeles County work in low-wage industries and frequently experience violations of minimum wage as well as overtime and break-time laws.

Wage theft affects two-thirds of the 750,000 low-wage workers in L.A. County. In fact, the average worker loses more than $2,600.00 to wage theft, which is approximately 15% of their annual income.

Workers in low-wage industries are the most exposed employees to wage theft, including those employed by garment, cafeteria, fast-food, retail, and residential construction businesses; as well as those working in restaurants or households and those employed as janitors.

Nearly 30% of the Los Angeles workers sampled were paid less than the minimum wage in the workweek preceding the survey. This was a higher violation rate than in New York City and about equal with Chicago.

These minimum wage violations in Los Angeles were not trivial: 63.3% of workers were underpaid by more than $1.00 per hour.

Among all Los Angeles respondents, 21.3% worked more than forty hours for a single employer during the previous workweek before the survey and were therefore at risk for an overtime violation. More than three-quarters (79.2%) of these at-risk workers were not paid the legally required overtime rate by their employers.

Nearly one in five L.A. respondents (17.6%) stated that they had worked before and/or after their regular shifts in the previous workweek before the survey and were at risk for off-the-clock violations. Within this group, 71.2% did not receive any pay whatsoever for the work they performed outside of their regular shift.

Among all L.A. respondents, 89.6% worked enough consecutive hours to be legally entitled to a meal break. However, more than three-quarters of these at-risk workers (80.3%) experienced a meal break violation in the previous workweek before the survey. The L.A. meal break violation rate was higher than that found in New York City. 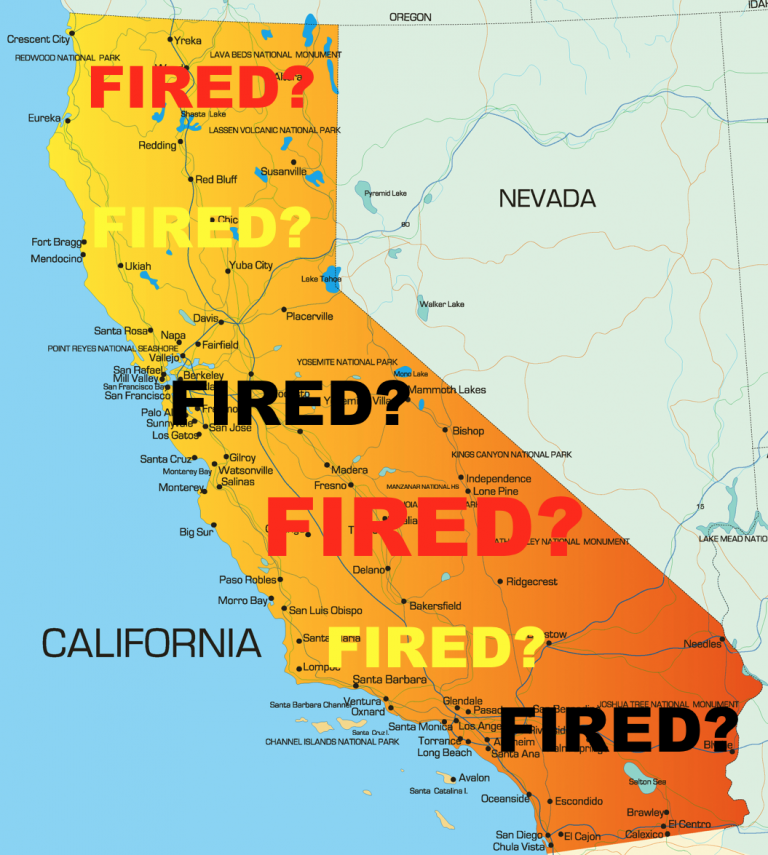