YOUR WAGES MAY HAVE BEEN STOLEN

Is it shocking that Corporate America is caught stealing?

It's a reality. Corporate America is stealing from the employees that help them generate billions in revenue every year. It's called “wage theft” and it's when employers fail to pay employees all their legally entitled wages. This financial reality impacts all employees, across all workplaces, in all states across the country. However, as one might expect, wage theft impacts young workers, women, people of color, and immigrant workers most dramatically.

“Wage theft is the rule, not the exception, for low-wage workers,” said Michael Hollander, a staff attorney at Community Legal Services of Philadelphia. “Low-income workers are already in this fragile balance,” concurred Victor Narro of the UCLA Labor Center speaking in the same Politico report. “One paycheck of not being able to get the wages they're owed can cause them to lose everything.”

Clearly, wage theft is a MASSIVE PROBLEM in the ten most populated states in the union, as reported by the Economic Policy Institute: 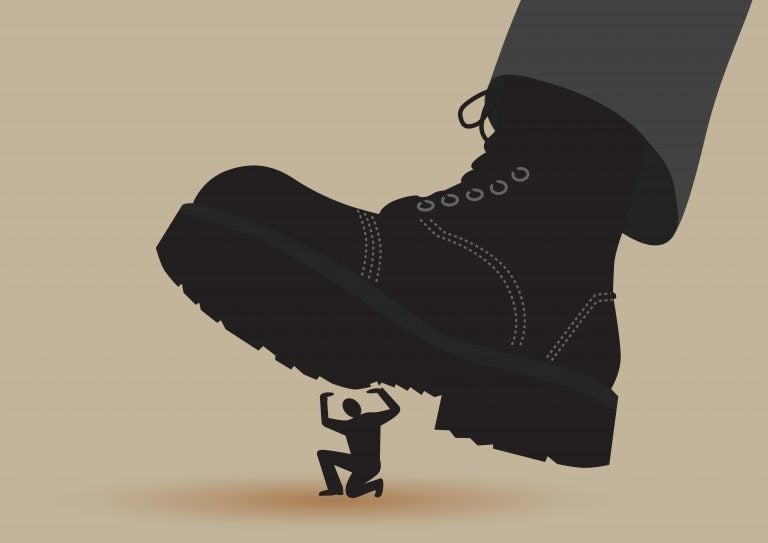 Employers are paying out millions of dollars in “wage theft” settlements

According to Good Jobs First, some of the most penalized corporations include:

Remember, it's not always the huge companies

Recently, the Brooklyn District Attorney along with the New York City Department of Investigation, announced that a Brooklyn construction company pleaded guilty to second-degree grand larceny for underpaying and committing wage theft against twenty-one employees. Let's walk through the elements of this specific case:

Do you suspect that you're the victim of wage theft? If so, act now.